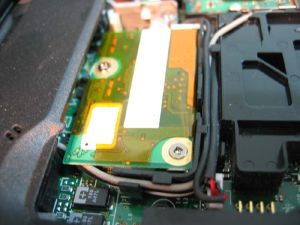 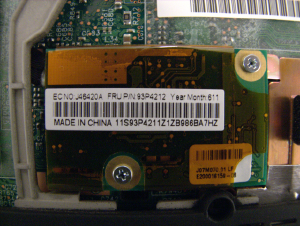 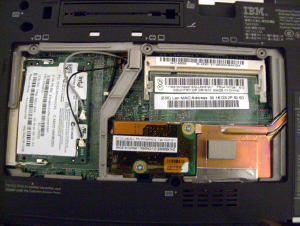 UNDER COSTRUCTION, PLEASE SEE THIS POST IN RESERVE COPY

The different cards appear as either PCI, AC97 or USB devices.