Difference between revisions of "Category:T30" 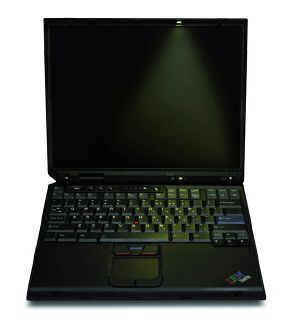 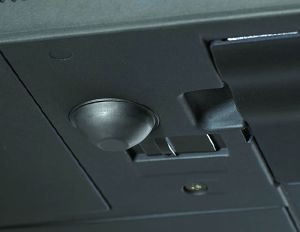 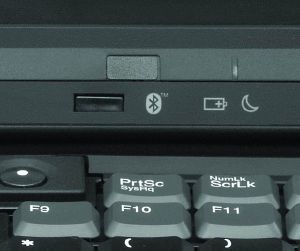 T30 docked in a Dock

PC2700 RAM can be used in the T30, but it will only run at PC2100 speeds. Maximum memory that can be installed is 2GB despite IBM reporting 1GB.

The T30 has a design flaw that results in one of the two memory slots failing over time. Both slots may fail eventually if the problem is not dealt with.

Installing a 1 GB memory module may cause a Linux kernel panic on boot. This can be overcome with the uppermem GRUB command: grub> uppermem 524288

However, uppermem may not be implemented in GRUB2.