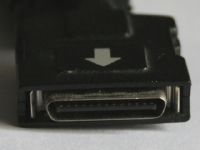 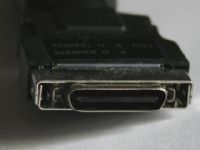 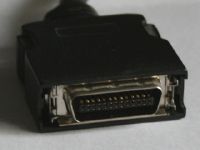 NOTE!
These devices only feature pass-through functionality, the actual Floppy Controller logic needs to reside in the ThinkPad for the port to work
Retrieved from "https://www.thinkwiki.org/w/index.php?title=Floppy_Connector&oldid=56539"
Categories: