How to put SATA in old ThinkPads 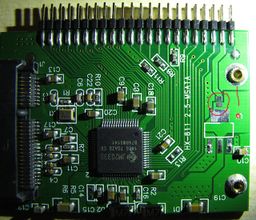 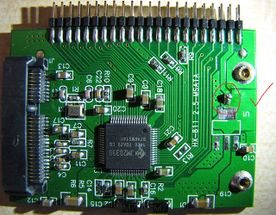 To bypass this issue, grounding pin 34 (PDIAG#, Pass Diagnostic) on the PATA connector is required. Unfortunately, most SATA adapters do not ground this pin, which results in the situation as described above.