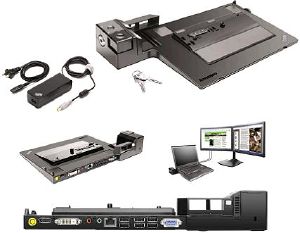 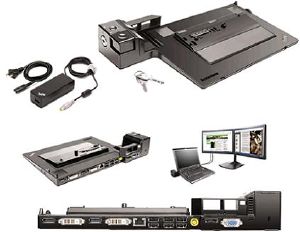 Each of these docking stations supports the same Thinkpads which are supported by the respective original models. However, the USB 3.0 functionality is available only on the Ivy Bridge Thinkpads, and an the Core i7 variant of the, which includes a third-party USB 3.0 controller where special provisions have been made to support the USB 3.0 docks. With all other models, the USB 3.0 port will only function as USB 2.0. 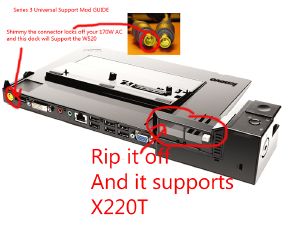