Difference between revisions of "Lenovo ShareIt" 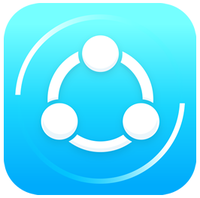 This software was discontinued and replaced with Lenovo Connect2. Later a company called "SHAREit Technologies Co.Ltd" appeared with a software called SHAREit and its Android version still have the Lenovo name on the package (com.lenovo.anyshare.gps